The art work of Chuck Jones will be on exhibit in our gallery through March.

Chuck Jones is a native of Birmingham, Alabama, but has lived most of his life in Atlanta, GA. He earned a BFA Degree from The Atlanta College of Art in 1976 and studied under the late Bill Yeager, Lee Manners, and John Dillon.

A lifelong student of watercolors, he is influenced by Winslow Homer, Thomas Eakins, Howard Pyle and Andrew Wyeth. Chuck feels that his work now is dedicated to a vanishing way of life and that it should reflect historical significance. He is a resident artist at Tannehill State Park and has found inspiration from the rural settings of the surrounding communities for subjects in his work.

While visiting the gallery, also be sure to see our special collection of Frank Fleming bronze sculptures, donated by Hoover resident Ken Jackson. 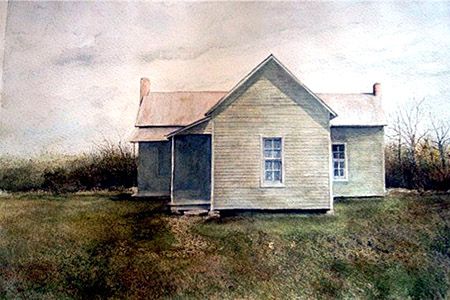 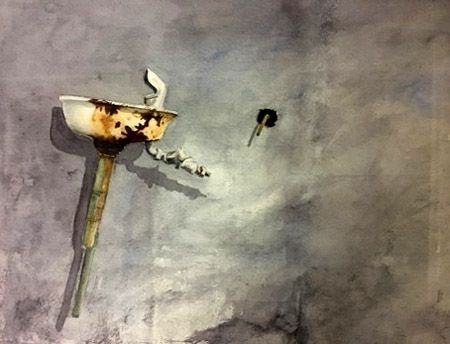 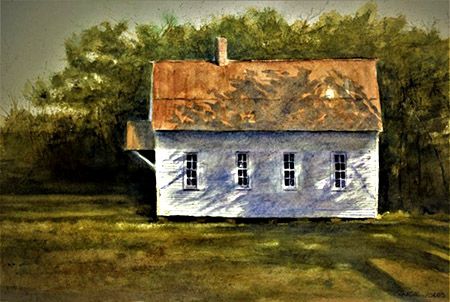 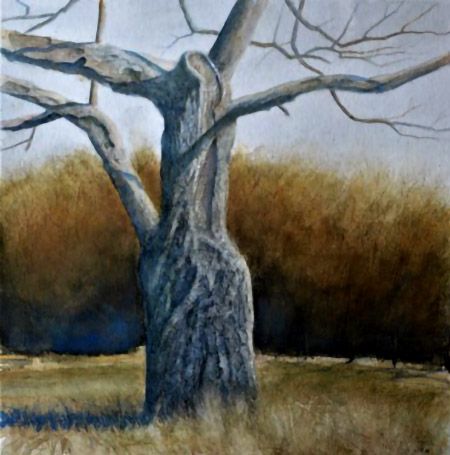 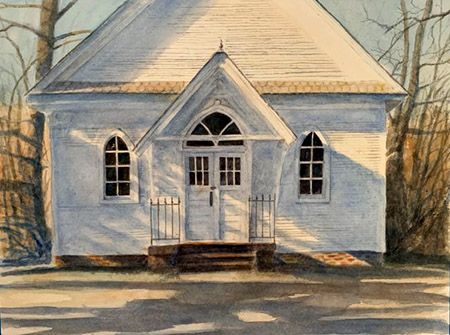